Other Ephemera of the Grace Line 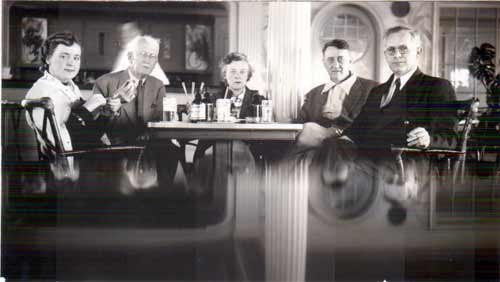