On November 2, 1918, the United States Public Health Service reported that 115,000 persons had died from influenza and pneumonia. The battle deaths of the American Expeditionary Forces were 48,900, less than half the influenza deaths, and the pandemic was not yet under control.

The contagion continued to spread and Red Cross relief was carried on until late in the spring of 1919. In round figures, the number of civilian deaths from influenza and pneumonia totaled 150,000 persons. As for the US Government, a concerted effort was made to suppress news regarding the pandemic.

On 4 March 1918, one of the first cases of an influenza pandemic that would go on to be known as the Spanish flu was reported at an army camp in Kansas. The 1918 pandemic killed between 50-100 million people worldwide, and yet its origins remain unclear.

The term "Spanish" flu was coined because Spain was the only European country where the press were printing reports of the outbreak, which killed thousands in the armies fighting World War I (1914–1918). Other countries suppressed the news in order to protect morale. In the U.S., about 28% of the population of 105 million became infected, and 500,000 to 675,000 died. This richly illustrated section is ideal for researchers, students, and genealogists. Books, Brochures, Articles, and Other Ephemera Provided Photographs and Illustrations of the Conditions and Experiences of Americans During the Influenza Pandemic of 1918-1919. If the prevalence of influenza increases to any degree, it will he manifestly impossible to provide hospital care for any considerable proportion of the cases, and the general hospitals will have to be depended upon to assist. The restrictions upon isolation of patients in hospitals should, therefore, not be severe. Possible Origins of the Spanish Influenza - 1918 Circular authored by Rupert Blue, Surgeon-General of the United States Public Health Service, was published in 1918 regarding influenza. The interesting and instructive bulletin covered typical questions about the influenza pandemic, origin, outcome, prognosis, and treatment. The Growing Influenza Pandemic Reported by The Bellman - 1918

Before television and radio, the newspapers and magazines were tasked with spreading important news of the day. This is a series of news briefs on the Influenza Pandemic of 1918, as reported by a weekly news magazine called The Bellman of Minneapolis, Minnesota. As "Spanish Influenza" is not uncommonly complicated by pneumonia it might be well to give a brief description of a few of its characteristic manifestations. It usually begins suddenly, with the usual symptoms of "catching cold," such as sneezing, running of the nose and eyes—harsh dry cough—pains in the back, back of neck, legs or headache. A curious thing about outbreaks of influenza is the tendency to look upon each appearance as a new disease and bestow upon it a new name. That was done with the first "grippe" epidemic of many years since, and it has been repeated in the present instance. The laxity of port authorities on our Eastern coast is responsible for an invasion that has caused more deaths among peaceful citizens than the deadly weapons of the enemy have effected on the front of battle. The Hostess House and the Influenza Epidemic - 1918

So great was the demand for masks at hospitals around Camp Lewis, Washington, where influenza cases have been numerous, that everyone who could wield a needle and thread was pressed into service. Nevertheless, public opinion is right, and a part, at least, of scientific opinion is wrong, for the influenza mask really does protect, and certain experts offer explanations as to how it does it. Acts Tending to Identify the recent epidemic of influenza with a form of pneumonic plague that has raged in parts of China for several years past are adduced in The Medical Record by Capt. James Joseph King, of the United States Army Medical Corps. If those who feel ill would stay at home, if those who are well would avoid traveling in railway-carriages with the windows closed, or in unventilated trams and busses; and, above all, if the public would forego picture-palaces or other crowded places of amusement so long as the epidemic continues, much would be done to limit the spread in populous centers. According to this journal, we have no record of any properly conducted and controlled experiments on human beings with influenza vaccines. No results of careful observations are as yet at hand.

Within the space of one day the Red Cross all over the country was organized in readiness for emergency needs. At the same time the division managers were in structed to reprint and distribute a pamphlet on the prevention and cure of influenza which had been prepared by Surgeon-General Blue. Some Statistics of Influenza - 1919

There is no satisfactory definition of influenza, and experience has shown that the complications resulting from that place are more fatal in their consequences than the disease itself as a primary cause of death. For want of a more accurate name this modern plague, the like of which has not been experienced by humanity in four hundred years, has commonly been called Spanish influenza. Spanish influenza is not a thing of the past. Judging from the history of such epidemics, this latest and most violent of plagues may be expected to return frequently for several years. It may be recalled that medical scientists are by no means agreed as to the nature of influenza. The influenza bacillus discovered by Pfeifier in 1892 has, it is true, been found associated in a large proportion of the cases during the present world-wide epidemic. The contributing causes of influenza include such factors as overcrowding, universality of travel, promiscuous coughing and sneezing of individuals suffering from the disease, etc. The exciting cause of influenza, i. e., the particular germ responsible for setting up the infection, is not known. Discovery of the Influenza Germ - 1919

An account of the discovery by Major H. Graeme Gibson, Major Bowman, and Captain Connors of the Allied army medical services, of what is stated to be very probably the causative germ of influenza appeared lately in the London Times. The thing to do, then, is for some organization in every community to lay plan; to meet the first appearance of the disease with the most efficient attack that medical science and business sense can devise. In the cities and towns throughout New England the doctors were so busy that the services of a physician were hard to get, for the medical men were working day and night, with far more cases on their hands than they could find time to attend. And nurses were at a premium. 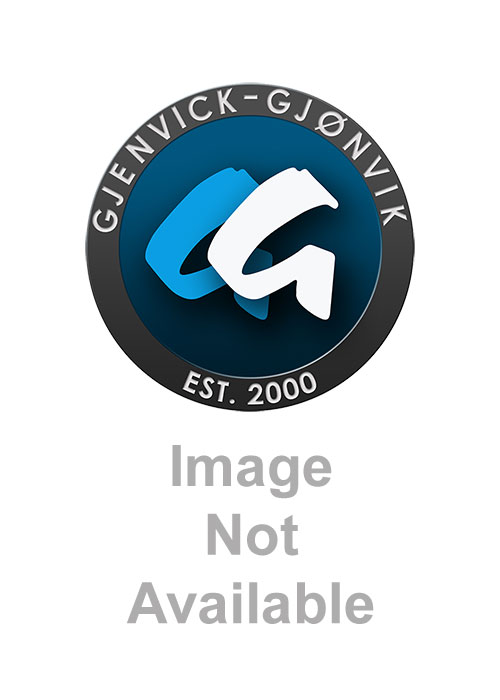 This report, taken in conjunction with the Report on the Mortality from Influenza in England and Wales during the Epidemic of 1918-19 recently issued by the Registrar-General (Cmd. 700), constitutes the official record which it is necessary to make concerning the outbreak. At best our knowledge of the cause and manner of spread of influenza is fragmentary and insufficient. Attempts to outline a system of control and prevention based upon present concepts are met with many discouragements. Influenza Epidemic - The Story of the Red Cross Nurses - 1922

The medical and nursing relief afforded by the Red Cross to the civilian population in large cities, industrial centers, small towns, and rural and isolated communities was probably as extensive as has ever been offered by any Red Cross society in any country and is therefore of interest. Perhaps the most interesting epidemiological studies conducted during the 1918-1919 pandemic were the human experiments conducted by the Public Health Service and the U.S. Navy under the supervision of Milton Rosenau on Gallops Island, the quarantine station in Boston Harbor, and on Angel Island, its counterpart in San Francisco. I have used between 700 and 800 doses of The Cutter Laboratory's Mixed-Vaccine-Respiratory-Infections as a prophylactic against Influenza and in not one instance has there been a failure completely to protect the individuals so immunized. SHERMAN'S Influenza Vaccine No. 38 Will abort Colds, Grippe, Influenza and Pneumonia. This Vaccine is also used with success in the prophylaxis of these diseases. - 1918 Advertisement.