Make the GG Archives Your Source for Ellis Island Passenger Lists, with Ports of Call in the USA, Canada, Australia, and Other World Ports, from the 1880s-1950s.

Early Passenger Lists Were Handwritten, but Once Printing Presses Became Commonplace on Many Steamships, the Ship Manifests Became a Souvenir of the Voyage. The Covers of Many Older Lists Contained Superb Graphics and Were Highly Prized by Collectors.

The GG Archives Has an Extensive Collection of These Passenger Records in Our Maritime Collection. Our Most Comprehensive Ship Passenger Arrival Records Are for the Cunard Line / Cunard White Star Line.

Coveted by collectors and genealogists, souvenir passenger lists often offered beautiful graphical covers and information not found in official manifests because they focused on the journey rather than the destination.

The Lists of Passengers vary between Steamship Lines in Terms of Information Provided to Each Passenger. Additionally, on Many Voyages, Each Class Received a Separate Passenger List. In Contrast, Others Combined Multiple Classes into One or Two Lists for the Same Journey. Newspaper Reporters of the Era Were Usually on Hand to Review Passenger Arrivals for Vips and Other Noteworthy Passengers. 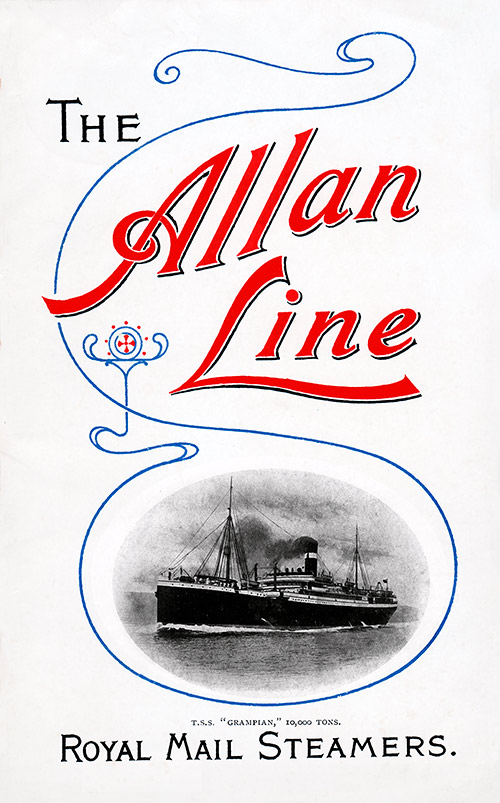 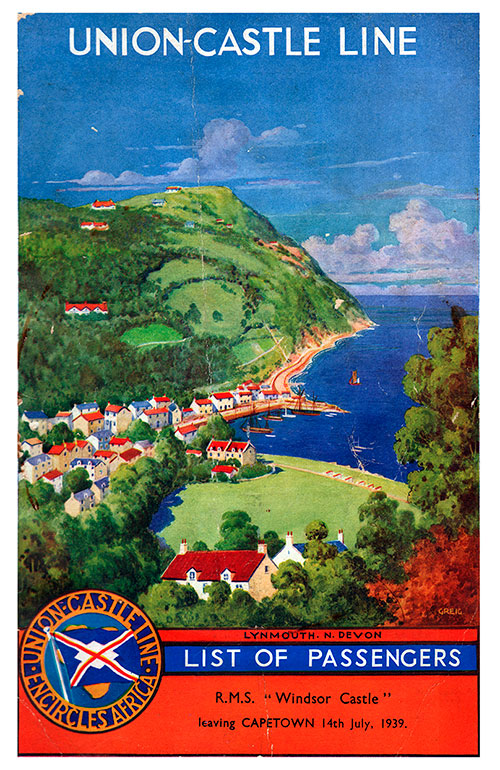 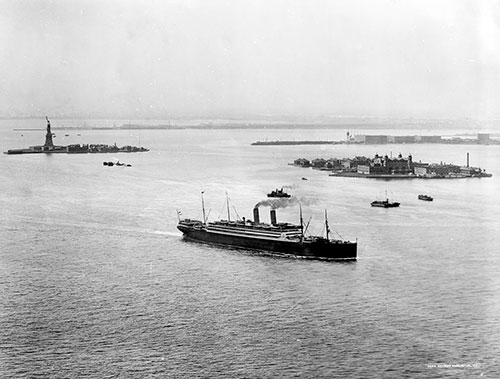 The option to browse our passenger list collection by the ship's name will assist researchers in focusing their search on a specific vessel without requiring other information such as steamship line or year/date of a voyage to locate the list of passengers. Browse by Port of Call

Organized by Port of Call, the listings for Digitized Passenger Lists of the GG Archives typically include the date, vessel, route, and class for voyages that originated from or called upon a port listed. Browse by Year of Voyage

Organized by Year of Voyage, the listings for Passenger Lists of the GG Archives typically include the date, vessel, route, and class for voyages that originated from or called upon a port listed. Organized by Region (Australian, Canadian, French, German, Irish, Italian, Scandinavian, and South African), the listings typically include the date, vessel, route, and class for voyages that originated from or were called upon a port listed. Passenger Lists, Ships List, and Passenger Manifests all seem to mean the same thing, but what are the differences, and how can you utilize these documents most effectively? The GG Archives provides several topical articles covering passenger lists.